The sites not on gamstop bring another dimension of excitement and thrill of watching sports games and matches. And luckily, today, you can get access to betting at any device whenever and wherever you are. 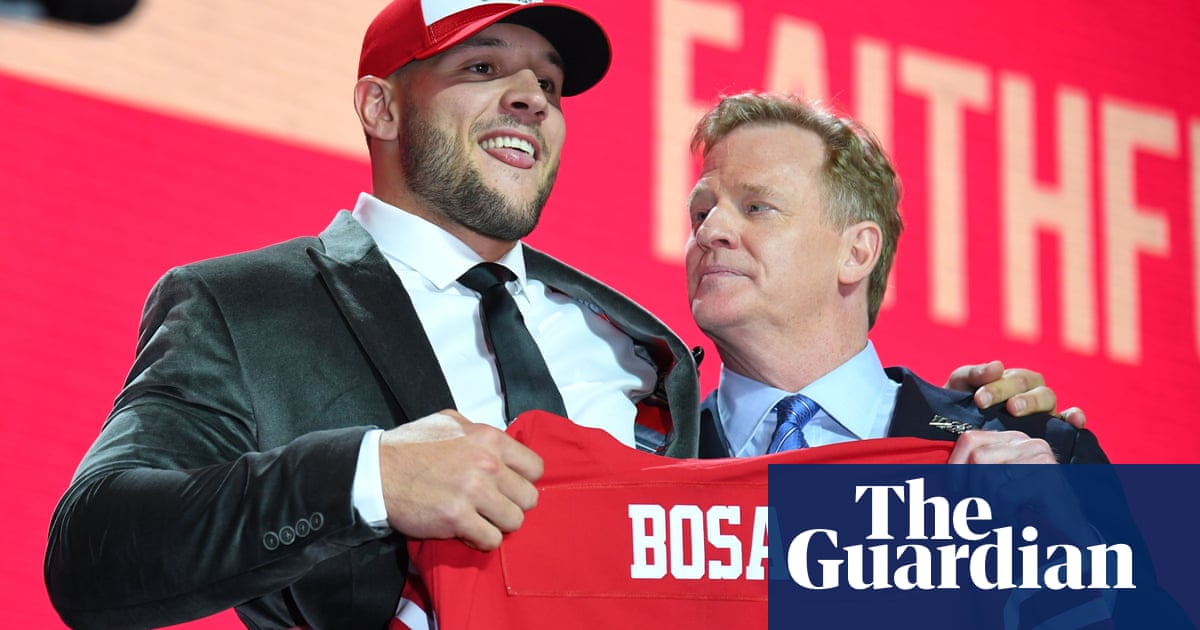 When college athlete and future NFL star Nick Bosa realized he might get drafted to a team in liberal San Francisco, he started deleting some of his more conservative-minded tweets and posts on social media.

If he was hoping to let it all wash away and let his football do the talking, Donald Trump has severely messed up his plans.

Early on Saturday, Trump congratulated Bosa on being drafted by the San Francisco 49ers as the second overall pick, adding: Always stay true to yourself. MAKE AMERICA GREAT AGAIN!

The rookie defensive end had been a fervent Trump supporter on social media before he started scrubbing his posts. But he perhaps drew the most scrutiny for describing former 49ers quarterback Colin Kaepernick as a clown and Crappernick.

Kaepernick became a lightning rod for praise and criticism when in 2016 he began kneeling during the pre-game national anthem. The former 49ers quarterback had adopted the gesture to shine a light on the disproportionate impact of police violence on black Americans but fell out favour and became functionally blackballed from the NFL. He settled a collusion lawsuit against the league in February.

Trump repeatedly condemned Kaepernick during the election campaign, and continued his criticism as president, mocking him during a 2017 rally in Kentucky. Trump also put pressure on NFL team owners to change league rules to outlaw such protests.

Bosa tried to distance himself from his posts about Kaepernick and issued an apology.

In his post-draft interview, he said: I definitely made some insensitive decisions throughout my life.

He said: Its just me a young kid [with] a thought popping into my head and, boom, decided to tweet it out. Bad decision. I mean, I respect what hes done. If it empowers anybody, then hes doing a good thing. I apologize for that.

Bosa, now 21, was a teenager when Kaepernicks protest began.

He said: Im just excited to be here with a clean slate. Im sorry if I hurt anybody.

But Trumps support seems likely to only reignite some fans questions about what Bosa truly believes about Kaepernick, Trump and on race in general. Bosas apology came after he admitted he deleted the tweets because he knew the 49ers might select him.

One fan chimed in on Twitter: I was hyped about them drafting him. But it seems like #NickBosa only deleted them because he knew the #49ers would pick him. I dont think a lot of fans or players will be OK with it.