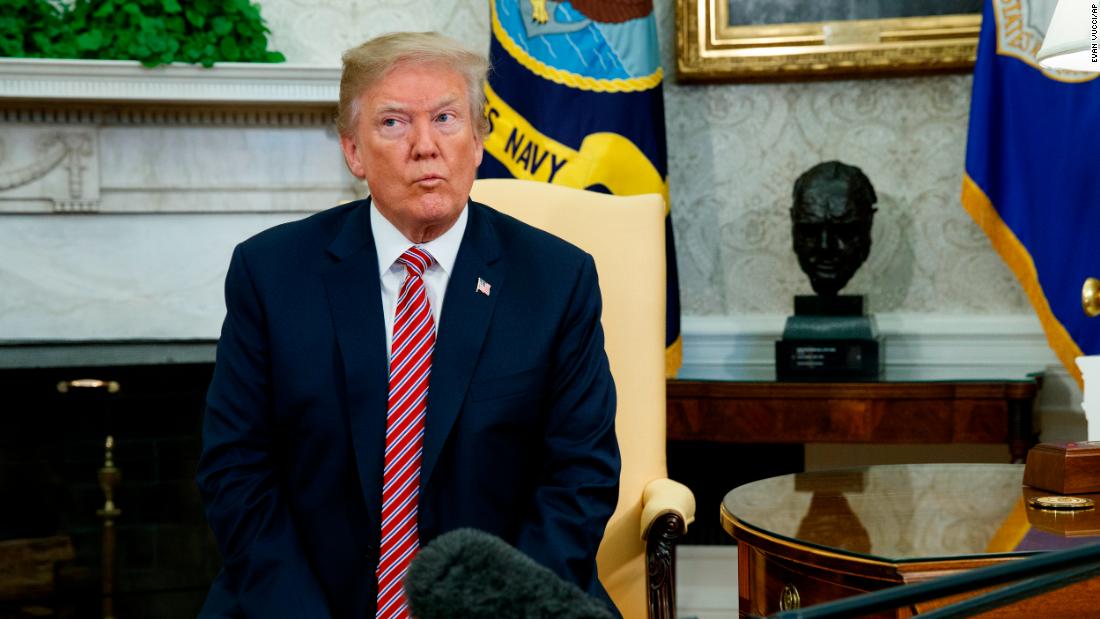 Washington (CNN)President Donald Trump warned Russia on Wednesday that it should “get ready” for a missile strike on Syria, vowing to thwart any missile defenses.

The public suggestion of US military confrontation with Russia is sure to raise tensions in an already volatile situation and add more confusion to US policy in the region. Trump said earlier this month — before the weekend’s suspected chemical attack on civilians at the hands of the Assad regime — that he wanted to withdraw US troops from Syria. Wednesday’s statement is also notable because Trump has criticized his predecessors for publicly telegraphing US military action.
Trump appeared to soften his rhetoric in a follow-up tweet Wednesday morning, saying there is “no reason” for the US’s worsening relationship with Russia and that “we need all nations to work together. Stop the arms race?”
Trump also conflated US tensions with Russia over special counsel Robert Mueller’s probe, saying “much of the bad blood with Russia is caused by the Fake & Corrupt Russia Investigation.”
Trump has been weighing his course of action in Syria following the suspected chemical attack, which he described as “sick” over the weekend. In the aftermath of the attack, he criticized Russian President Vladimir Putin and Iran for supporting Syrian President Bashar al-Assad and threatened there would be a “big price to pay” for the deaths. 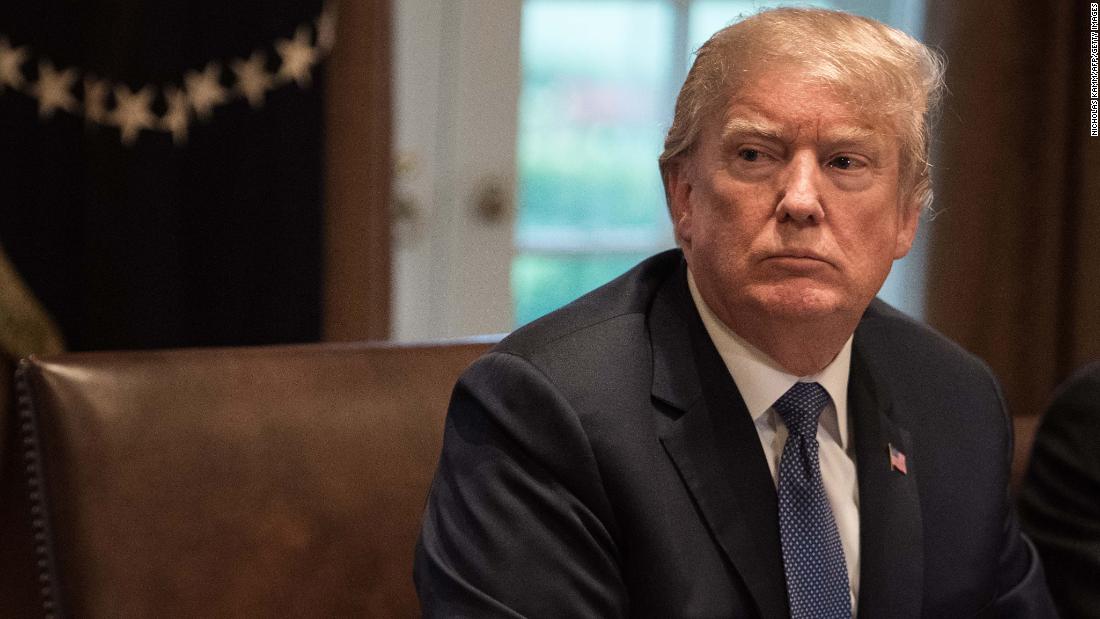 Russia and Syria quickly responded to Trump’s threat on Wednesday. Syria’s Foreign Ministry said it was not surprised by the US’ “reckless escalation” via Trump’s tweets, the state-run news agency SANA reported, while Russian Foreign Ministry spokeswoman Maria Zakharova said in a Facebook post that “smart missiles should fly toward terrorists, not the legal government that has been fighting international terrorism for several years on its territory.”
Kremlin spokesman Dmitry Peskov said Wednesday that Russia hopes all parties involved in Syria will avoid any steps that could “significantly destabilize” an already “fragile situation.” 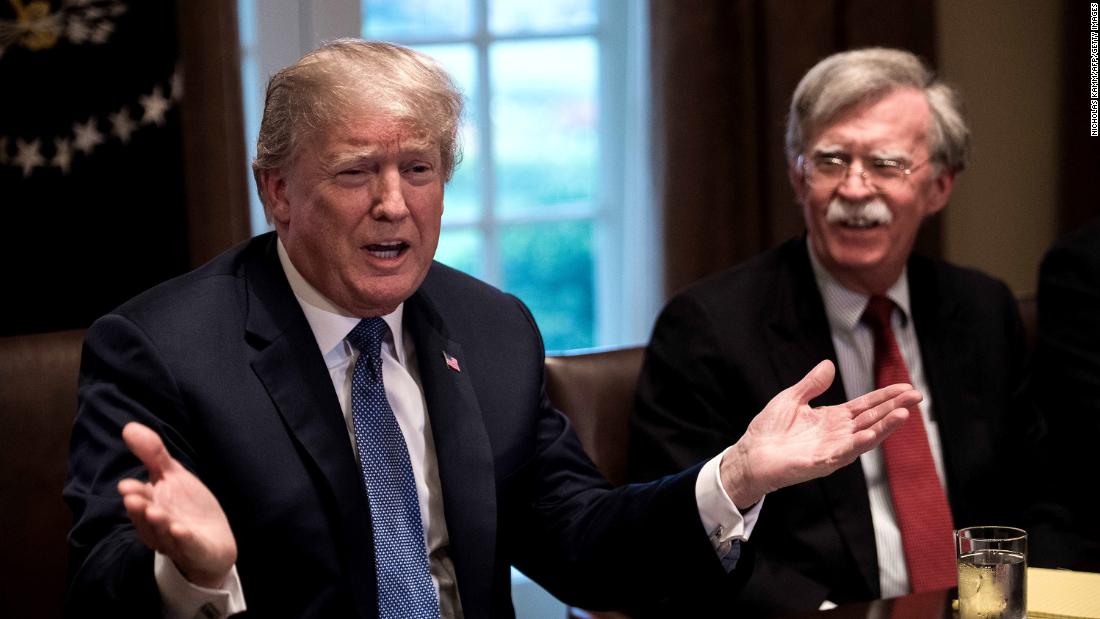 Peskov added there were no plans for Putin to call Trump, French President Emmanuel Macron or UK Prime Minister Theresa May amid the crisis.
On Tuesday, Russia’s ambassador to Lebanon Alexander Zasypkin told Hezbollah’s TV station Al Manar that if there was an American strike on Syria, they would be shot down and the launch sites would be targeted. 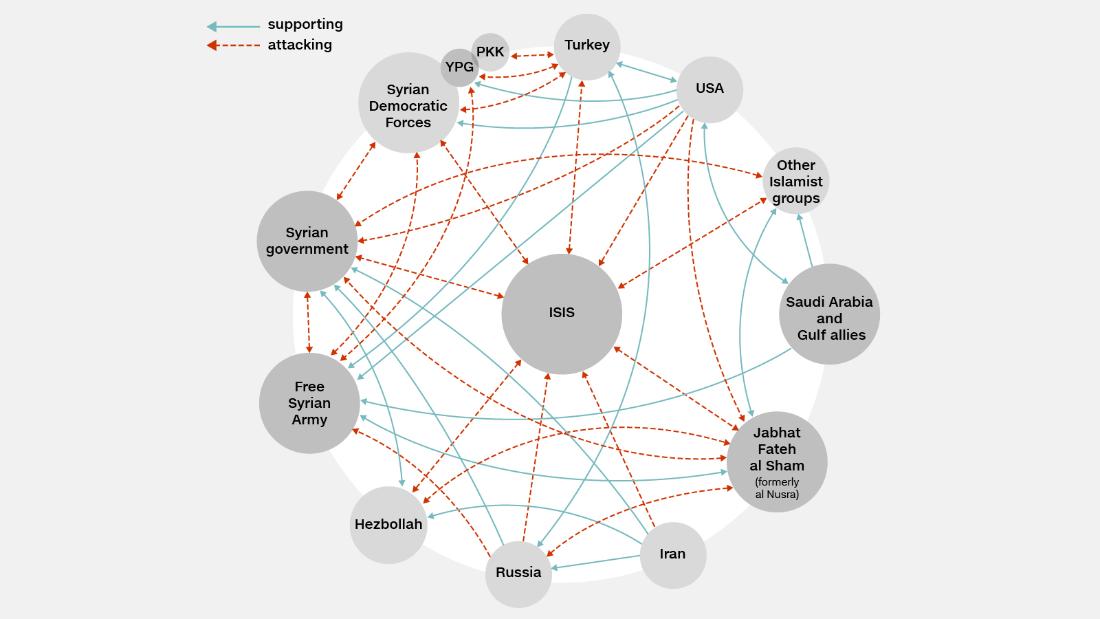 The US did provide Russia with advance warning via military channels shortly prior to the April 2017 missile strike on the Syrian air base believed responsible for a previous chemical weapons attack. That warning was made in order to avoid casualties among Russian military advisers in Syria. Despite the advance notice, Russia made no effort to shoot down the American missiles.