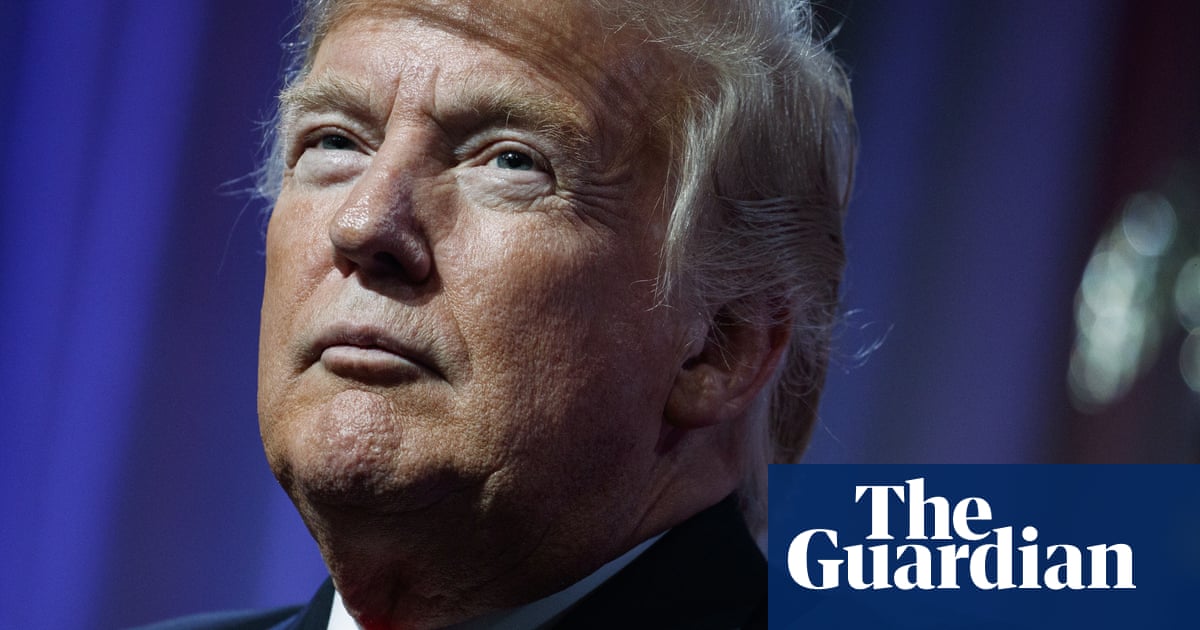 In a private meeting with Christian ministers, Donald Trump warned of violence if Republicans do not maintain control of Congress in the midterm elections, according to an audio recording of the meeting obtained by the New York Times.

At a state dinner for evangelical Christian ministers on Monday night at the White House, Trump urged religious leaders to use the power of their pulpits to make sure that all of your people vote in November, the New York Times reported.

Youre one election away from losing everything youve got, Trump reportedly told them.

If Republicans lose Congress, they will end everything immediately, the president said, seemingly referring to Congressional Democrats.

He went on: They will overturn everything that weve done and theyll do it quickly and violently. And violently. Theres violence. When you look at antifa, and you look at some of these groups, these are violent people.

The Times reported that these additional remarks did not make clear whom he was talking about.

A White House spokesperson did not immediately respond to a request to clarify whether the president was referring to congressional Democrats as violent people, or to comment on what connection the president was alleging between establishment Democratic lawmakers and young anti-fascist protesters.

Trumps comments appear to echo the rhetoric of political advertisements from the rightwing National Rifle Association. In a much-criticized video advertisement last year, the gun rights group used footage from street protests to paint the entire American left, and all Americans who oppose president Trump, as violent thugs who bully and terrorize the law-abiding. The ads incendiary rhetoric was sharply criticized, with one critic calling it a whisper shy of a call for full civil war.

Over the past two years, as emboldened neo-Nazi and white supremacist groups have staged public rallies and marches across the United States, black-clad anti-fascist protesters, or antifa, have shown up to demonstrate against them. Anti-fascist protesters argue that the best way to prevent American neo-Nazis from growing more powerful is to make them afraid to meet or demonstrate in public.