Bernie Sanders: ‘Authoritarian leaders around the world’ inspired by Trump 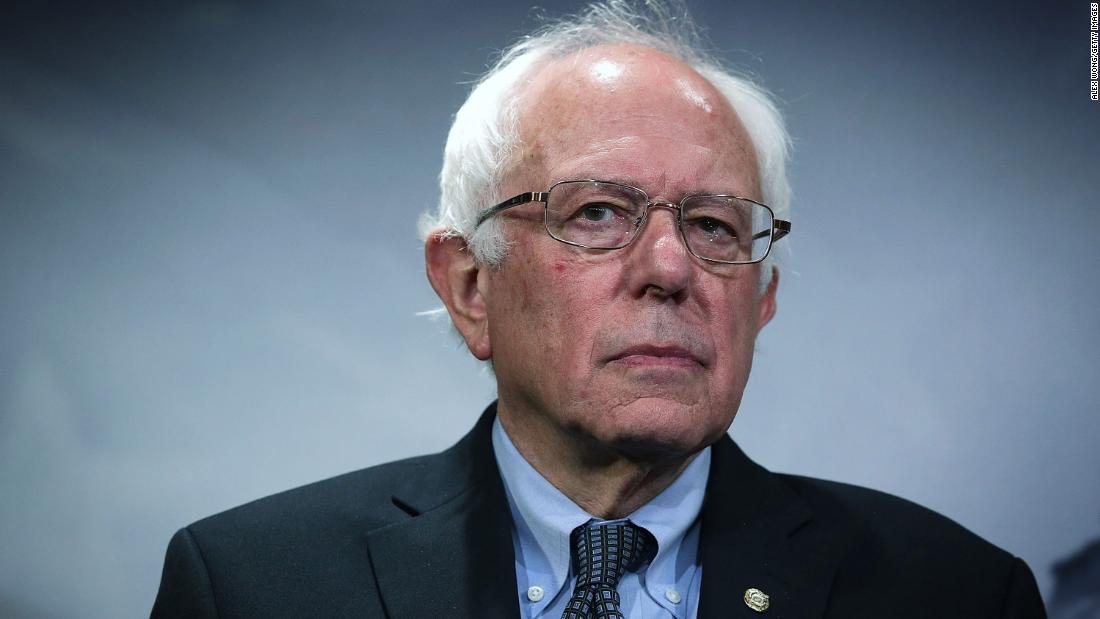 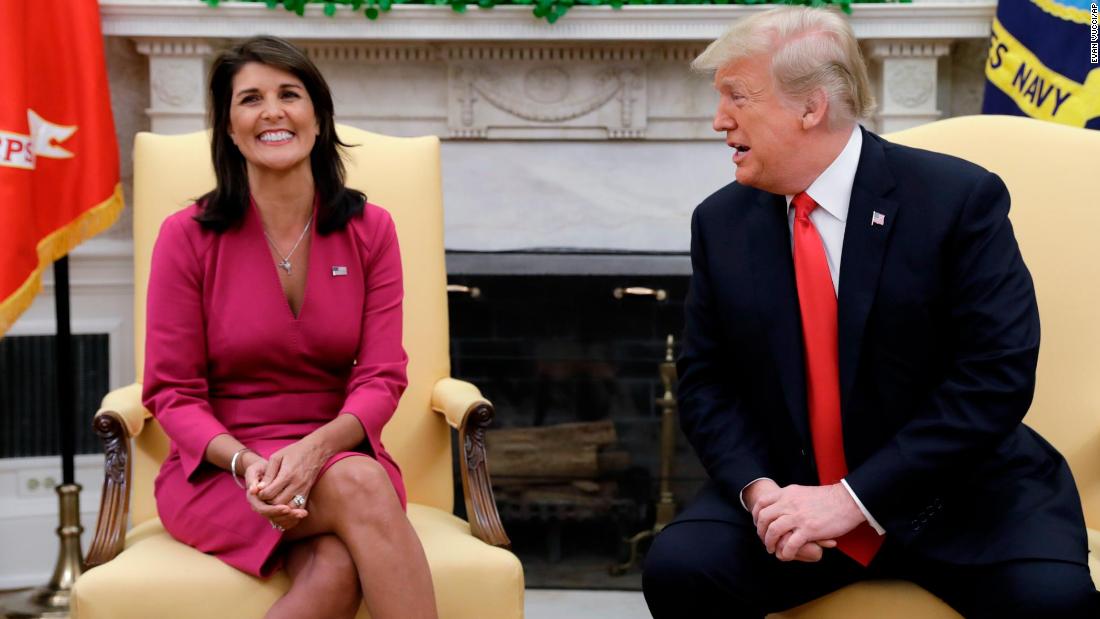 Weaving in familiar themes of economic inequality, stagnating wages and climate change — issues he campaigned on as a candidate for the Democratic presidential nomination in 2016 — with newer actions and themes taken by Trump’s administration in the last year, Sanders described “two competing visions for the future.”
“On one hand, we see a growing worldwide movement toward authoritarianism, oligarchy and kleptocracy,” Sanders said. “On the other side, we see a movement toward strengthening democracy, egalitarianism, and economic, social, racial and environmental justice.”
The room at the Kenney Auditorium at the John’s Hopkins School of Advance International Studies in Washington, DC, had every seat filled, but the subdued crowd marked a different kind of audience than Sanders is used to in his typically large rallies.
Sanders said that the Saudi Arabian government is a “country clearly inspired by Trump,” citing their distaste for dissent and war in Yemen. Sanders also mentioned the recent disappearance of the Saudi journalist Jamal Khashoggi, saying that if news reports that he was killed in the Saudi consulate in Istanbul are true, “there must be an unequivocal condemnation by the United States.” Sanders believes that the Saudi Crown Prince Mohammad bin Salman feels “emboldened by the Trump administration’s unquestioning support.”
Saudi Arabia was the first foreign country that Trump visited in May 2017.
Sanders warned that Trump’s affinity for leaders like Vladimir Putin of Russia and Rodrigo Duterte in the Philippines should raise red flags and these relationships are “needlessly increasing tensions with our democratic European allies.”
He also took a swipe at Trump’s personal wealth and finances, citing a recent report from The New York Times that claims that Trump and his family committed widespread tax fraud over the last few decades of running their real estate empire. Trump dismissed the allegations in a tweet at the time as a “very old, boring and often told hit piece,” though he did not directly dispute any of its findings.
Instead of the current foreign policy approach that Trump is taking, Sanders suggested fighting “for a future in which public policy and new technology and innovation work to benefit all of the people, not just the few.”
He cited climate change as a clear example of an area in which a multi-national approach must be taken.
“Europe can’t do it alone, China can’t do it alone, and the United States can’t do it alone. This is a crisis that calls out for strong international cooperation if we are to leave our children and grandchildren a planet that is healthy and habitable,” Sanders told the crowd.
The senator concluded his remarks — which lasted for about 45 minutes — with a call for international action.
“Let me simply say that in order to effectively combat the forces of global oligarchy and authoritarianism, we need an international movement that mobilizes behind a vision of shared prosperity, security and dignity for all people, and that addresses the massive global inequality that exists, not only in wealth but in political power.”