‘You tell me’: China ambassador stumped on who aids Trump on trade 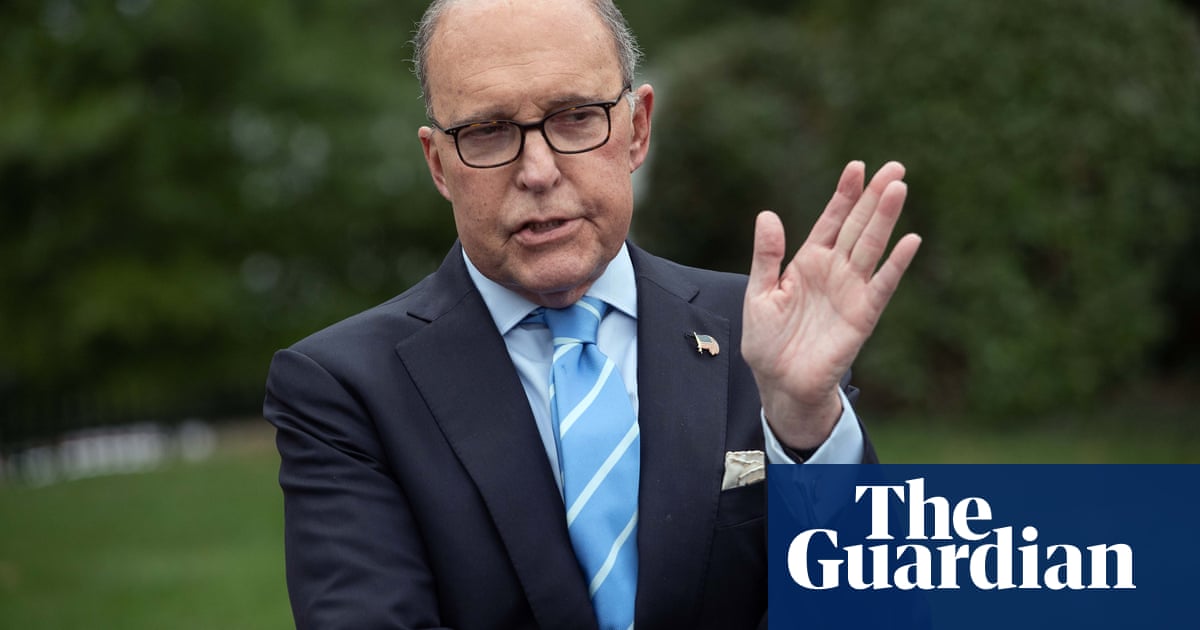 Chinas ambassador to the US said on Sunday he and other diplomats in Washington did not know which advisers Donald Trump turns to when forming policy on trade.

Cui Tiankai was asked on Fox News Sunday if he thought the president is guided by moderates or hardliners.

You tell me, he replied.

Honestly, Ive been talking to ambassadors of other countries in Washington DC and this is also part of their problem.

Cui could have sought the advice of another guest on the same show, Trumps chief economic adviser Larry Kudlow, a former free trader who now follows the official line.

Asked if the US and China were on the brink of a cold war, Kudlow told Fox he had been very involved in the trade talks with China. He could have spoken for Cui too when he added: Those talks have been unsatisfactory.

Confrontation with Beijing has long been central to Trumps worldview, particularly since Steve Bannon, a fierce China hawk, advised on White House policy.

Bannon is gone from Trumps orbit but another key aide, director of the Office of Trade and Manufacturing Policy Peter Navarro, is a tariffs hardliner and ultra-loyalist who seems to have the presidents ear.

Speaking to Bloomberg in March, he said: My function really as an economist is to try to provide the underlying analytics that confirm [Trumps] intuition. And his intuition is always right in these matters.

In a column published by Fox this week, Navarro linked policies meant to protect US businesses to the emergence of China as a major military threat.

The US trade representative, meanwhile, is Robert Lighthizer. Politico said this month he was implementing a clear but ultra high-risk battle plan to smash China.