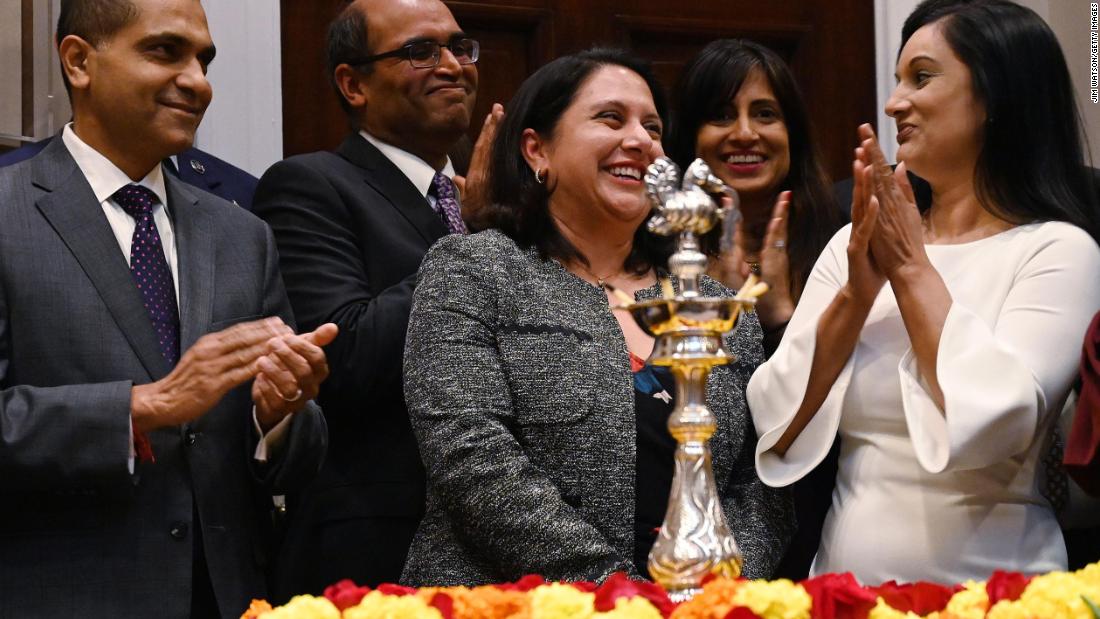 Washington (CNN)President Donald Trump announced during a Diwali ceremonial lighting ceremony at the White House Tuesday that he is nominating Neomi Rao to fill Justice Brett Kavanaugh’s seat on the DC Circuit Court of Appeals.

Trump said the early announcement “gives me a big story.” 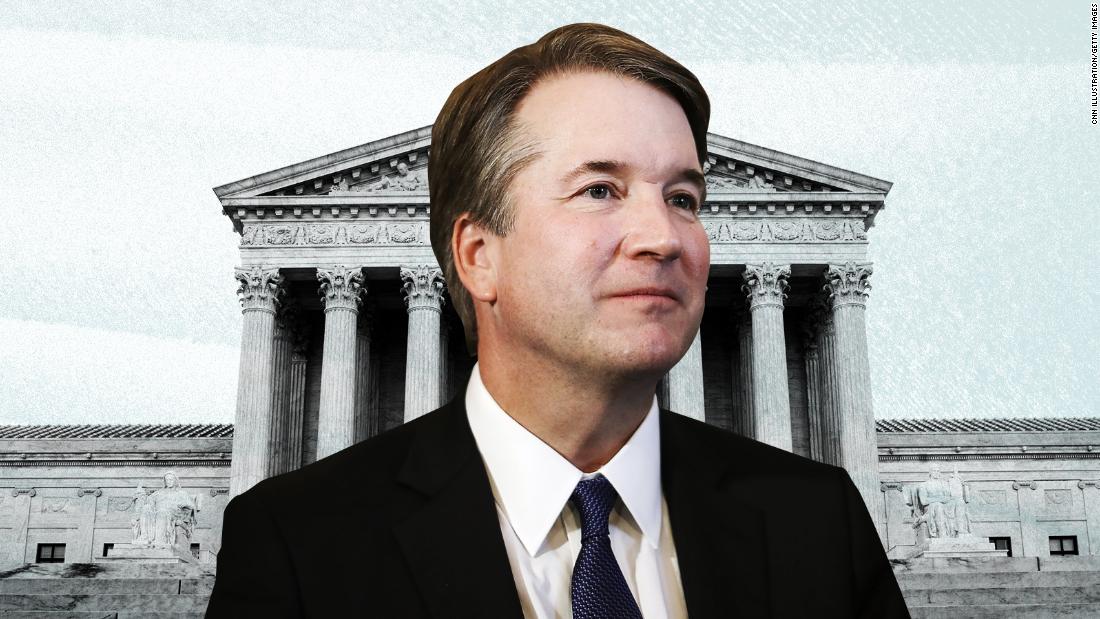 “We were going to announce that tomorrow and I said you know, here we are Neomi — we’re never gonna do better than this — I thought it was an appropriate place”
The President has interviewed Rao, who currently serves as administrator of the Office of Information and Regulatory Affairs, an agency within the White House Office of Management and Budget, CNN’s Ariane de Vogue reported.
Rao is on leave of absence from George Mason University Scalia School of Law, where she is an associate law professor.
Asked to say something by Trump, Rao responded with “thank you very much, Mr. President, for the confidence you’ve shown in me. I greatly appreciate it.”