Why is Trump talking about cereal and voter ID? 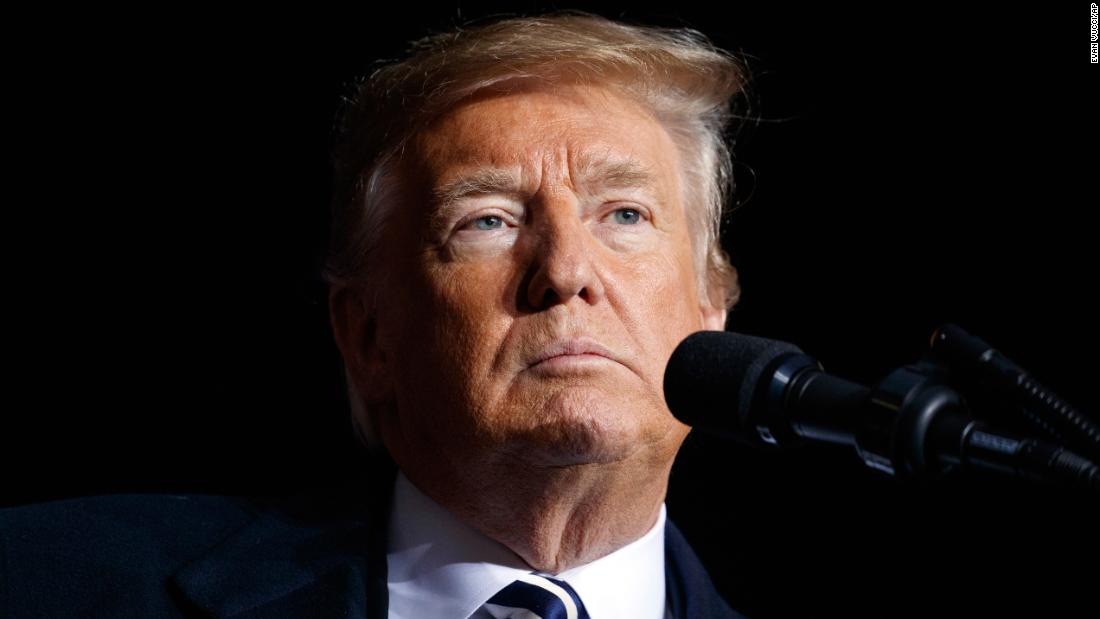 The President appeared to be referencing an earlier argument he’d made this summer — that because photo identification is required for something as basic as purchasing groceries with a check or credit card, it should also be required in order to vote.
However, if you’re purchasing cereal in the United States, there’s no universal requirement for showing your ID at the cash register. The White House did not respond to CNN’s request for clarification on the President’s Wednesday remarks.
Photo ID is required when purchasing alcohol, cigarettes, some medicines, and occasionally when verifying purchases made with a credit card or, decreasingly, with a check. In a small number of states, identification photos are included on food stamp cards for low income families, and several chains, such as Costco, may require identification when applying for membership. 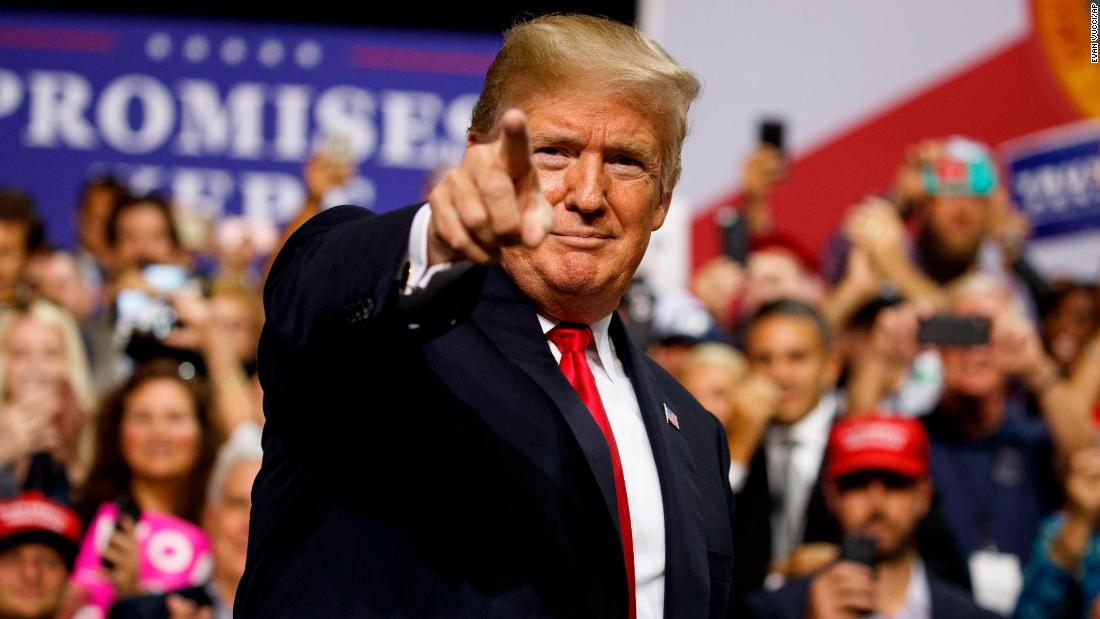 The President said in August: “You know, if you go out and you want to buy groceries, you need a picture on a card, you need ID. You go out and you want to buy anything, you need ID and you need your picture.”
“The only time you don’t need it in many cases is when you want to vote for a president, when you want to vote for a senator, when you want to vote for a governor or a congressman. It’s crazy,” he said at the time.
Following Trump’s August comments, White House press secretary Sarah Sanders said Trump was referring to liquor purchases.
“If you go to a grocery store and you buy beer or wine, you’re certainly going to show your ID,” Sanders said. “He’s not saying every time he went in. He said, ‘When you go to the grocery store.’ I’m pretty sure that everybody in here who’s been to a grocery store that’s purchased beer or wine has probably had to show their ID. If they didn’t, then that’s probably a problem with the grocery store.”
Trump has used other false examples to bolster his argument in favor of voter ID laws.
“The Republicans don’t win and that’s because of potentially illegal votes, which is what I’ve been saying for a long time,” Trump said in the Daily Caller interview Wednesday. “I have no doubt about it. And I’ve seen it, I’ve had friends talk about it when people get in line that have absolutely no right to vote and they go around in circles. Sometimes they go to their car, put on a different hat, put on a different shirt, come in and vote again. Nobody takes anything. It’s really a disgrace what’s going on.”
However, there is well-established evidence that voter fraud is extremely rare, and the President did not provide evidence for the type of voter fraud he referenced.
For example, stealing someone’s identity to vote is less likely than being struck by lightning, as the nonpartisan Brennan Center for Justice at the New York University School of Law put it.
In addition, election researchers and experts around the country who spoke to CNN ahead of the midterm elections all agreed that there is zero evidence of widespread voter fraud, whether by citizens or noncitizens.