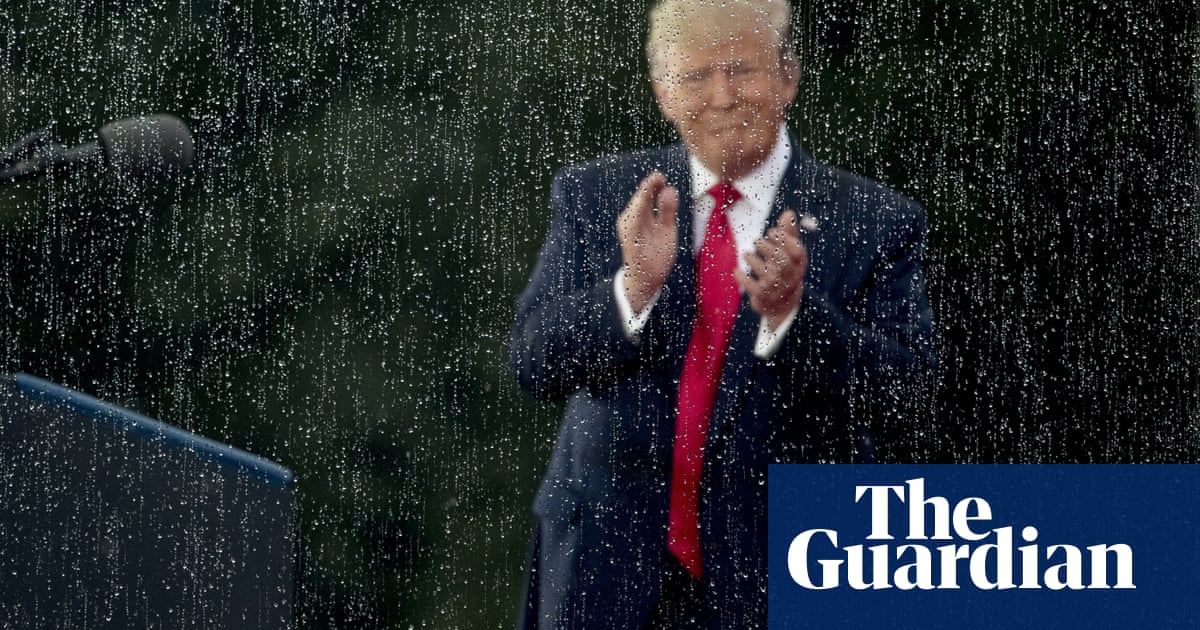 Donald Trumps unusual claim during his Fourth of July speech that the US revolutionary army of 1775 took over airports from the British a full 128 years ahead of the Wright brothers first flight has spurred a slew of memes.

By late Thursday evening, #RevolutionaryWarAirportStories was trending on Twitter, mockingly inserting themes from the perils of modern air travel with anecdotes from the revolutionary war.

During his tribute to the army, the president said: Our army manned the air, it rammed the ramparts, it took over the airports, it did everything it had to do, and at Fort McHenry, under the rockets red glare, it had nothing but victory.

The statement prompted Twitter user Shawna to riff on the theme of lost luggage: