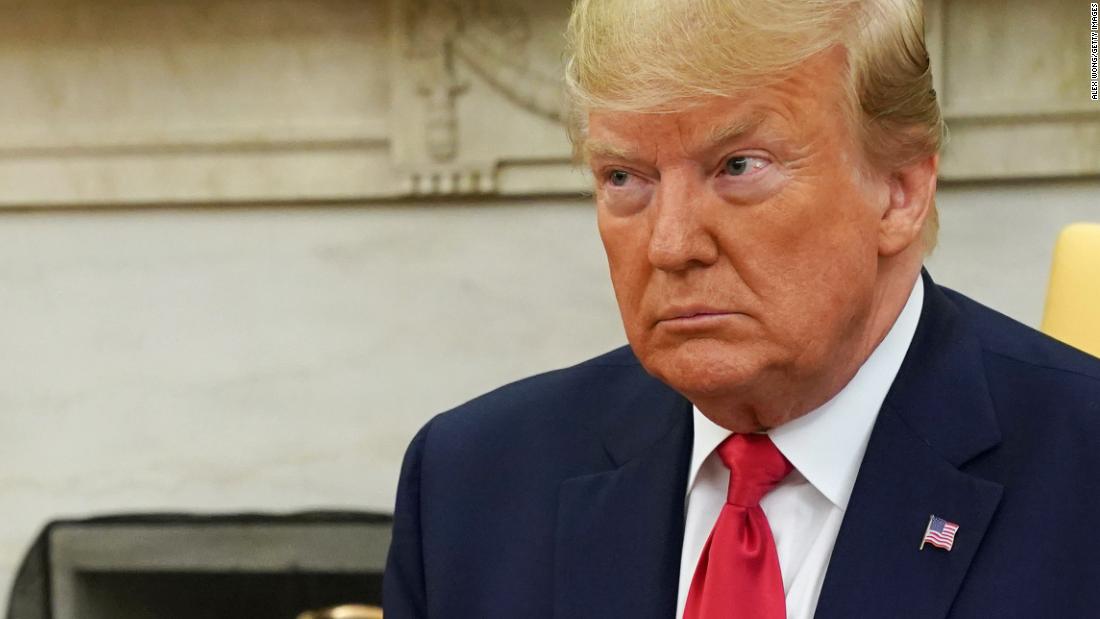 A group of Democrats, who are women of color and have been outspoken about Trump’s immigration policies, last week condemned the conditions of border detention facilities.
The group of women joining Ocasio-Cortez were Rashida Tlaib of Michigan, Ilhan Omar of Minnesota and Ayanna Pressley of Massachusetts.
Trump implied in the series of tweets that the congresswomen weren’t born in America and sarcastically suggested, “they go back and help fix the totally broken and crime infested places from which they came.”
Pelosi jumped to the defense of the congresswomen and condemned Trump’s language. “When ⁦‪@realDonaldTrump⁩ tells four American Congresswomen to go back to their countries, he reaffirms his plan to “Make America Great Again” has always been about making America white again,” Pelosi tweeted. “Our diversity is our strength and our unity is our power.”
New Mexico Rep. Ben Ray Luján, the assistant speaker of the House, echoed Pelosi’s sentiments on Twitter Sunday: “A racist tweet from a racist president.”
On “Fox News Sunday,” Luján told Chris Wallace, “That’s a racist tweet. Telling people to go back where they came from? These are American citizens elected by voters in the United States of America to serve in one of the most distinguished bodies in the US House of Representatives.”
Trump has routinely inflamed public debate and in turn rallied his base with comments about race.
Pelosi, a California Democrat, and this group of freshmen lawmakers have been embroiled in a dispute over the last couple weeks, although Pelosi called for unity recently among House Democrats.