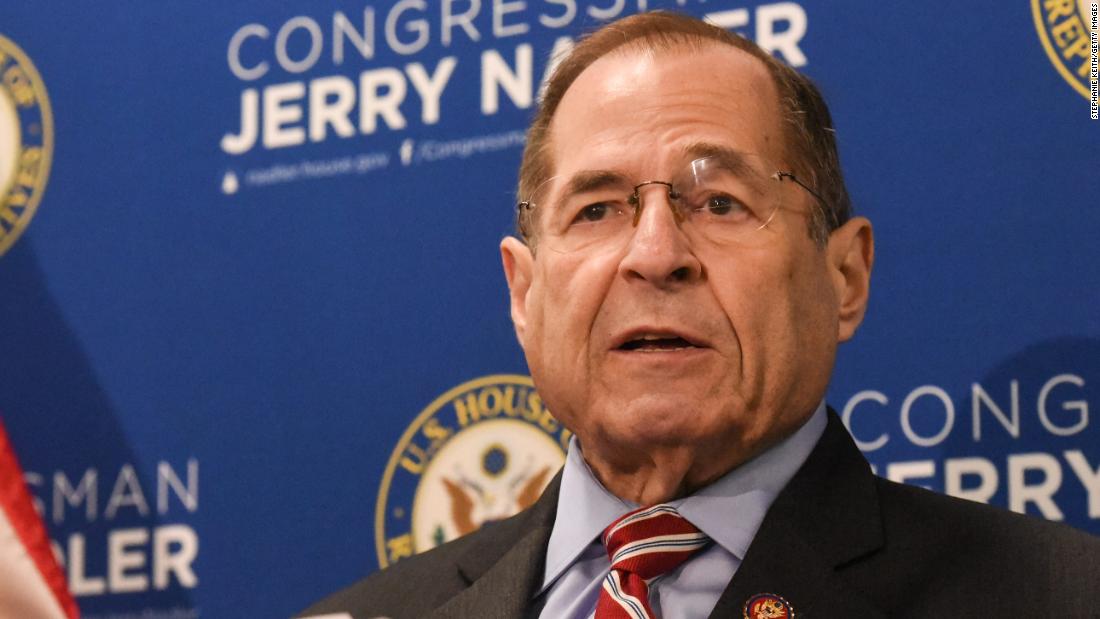 Mueller, the former special counsel for the Department of Justice and former director of the FBI, will testify before Congress on July 24 after House Democrats issued a subpoena for his appearance. Earlier this year, Mueller concluded a nearly two-year-long investigation into Russian interference in the 2016 presidential election.
Democrats are deeply divided on whether to pursue an impeachment inquiry, and Mueller’s public testimony may provide an opportunity for the party to unify and decide whether impeachment proceedings should go forward or not. More than 80 House Democrats have called for starting an impeachment inquiry into the President — the first step in a lengthy process, but House Speaker Nancy Pelosi and Nadler have so far resisted the pressure to open an inquiry. Behind the scenes, Nadler has lobbied Pelosi to open an inquiry.
House Intelligence Committee Chairman Adam Schiff said Sunday most Americans haven’t read the dense 448-page Mueller report.
Schiff said on CBS “Face The Nation” that the report contains “a pretty damning set of facts,” and said, “Who better to bring them to life than the man who did the investigation himself.”
“We want the people to hear it directly from him,” Schiff said.
Mueller said in a rare and remarkable public statement in May his investigation could not clear Trump of obstruction of justice, and that charging the President was not an option his office could consider.
“If we had had confidence that the President clearly did not commit a crime, we would have said so,” Mueller said. “We did not, however, make a determination as to whether the President did commit a crime.” 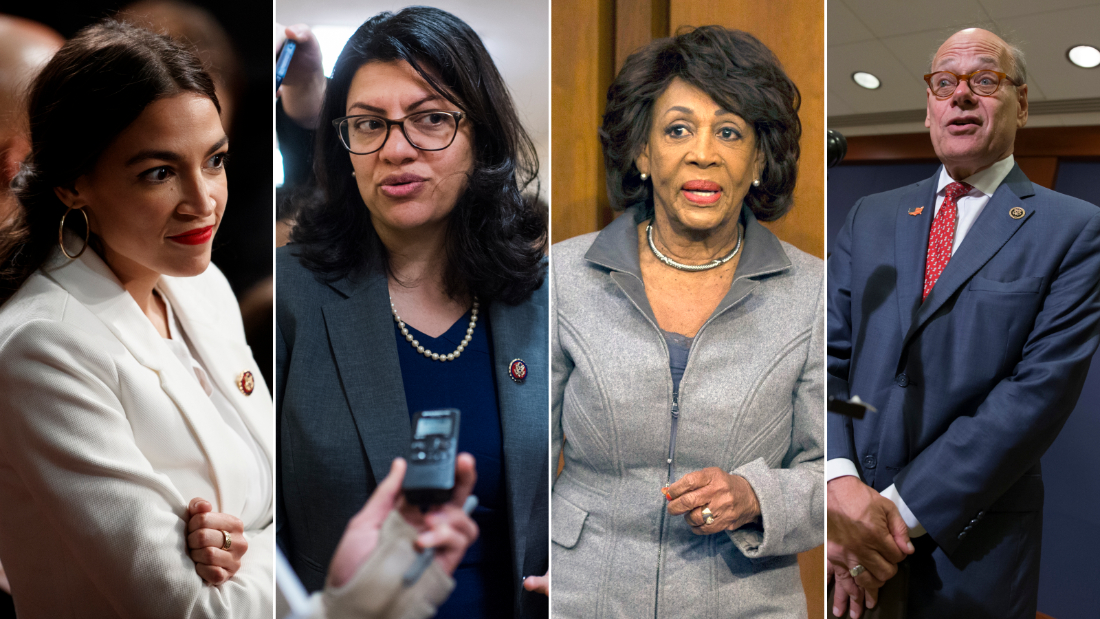 The former special counsel’s probe, which also investigated possible collusion, found that members of the Trump campaign knew they would benefit from Russia’s illegal actions to influence the election, but did not take criminal steps to help.
Mueller delivered a road map of how the investigation played out and the possible role that Congress could play in holding Trump accountable. He highlighted how the “Constitution requires a process other than” the criminal justice system to hold officeholders accountable, a clear signal his obstruction investigation into Trump could be carried on by Congress.
The impeachment clause in Article II of the US Constitution outlines the process of removing a president, which begins with a vote in the House of Representatives. Offenses that could prompt impeachment are treason, bribery or other “high crimes and misdemeanors.”