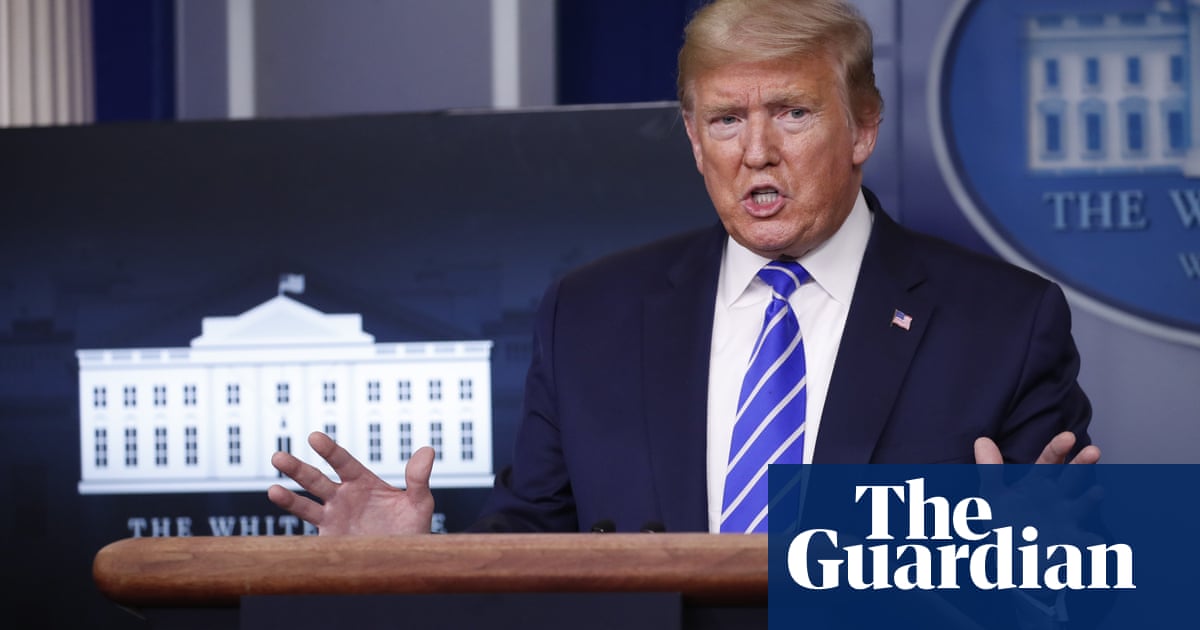 Donald Trump has a share in a New York property development that borrowed tens of millions of dollars from China, it was reported on Friday.

The debt derived from a 30% share the US president owns in a billion-dollar building on the Avenue of the Americas in Manhattan, which was refinanced in 2012 with $211m of the funding coming from the state-owned Bank of China, Politico reported on Friday.

However, the Bank of China said it had sold the loan in the commercial mortgage-backed securities (CMBS) market less than a month after the loan was made, and so Trump was not even indirectly indebted to the bank.

But the Trump Organisations far-flung real estate business has involved dealings with Chinese state-owned firms on several occasions, complicating Trumps emerging election strategy of portraying his Democratic opponent, Joe Biden, as being soft on China. In a briefing on Saturday, Trump said that China will own the United States if Biden was elected in November.

But among the known Trump Organisation business dealings with Beijing, a Chinese state-owned construction company is helping build the Trump World Golf Club in Dubai, and Beijing has awarded trademarks to the presidents daughter, Ivanka. In the past, Ivankas husband (and a White House adviser), Jared Kushner, has sought Chinese finance for at least one major real estate deal.

The president is a passive minority investor in the 1290 Avenue of the Americas office tower which received the Bank of China funding in 2012. The main investor is Vornado Realty Trust, which owns 70%.

A Bank of China spokesperson said: On November 7, 2012 several financial institutions including the Bank of China participated in a commercial mortgage loan of $950 million to Vornado Realty Trust. Within 22 days, the loan was securitized and sold into the CMBS market, as is a common practice in the industry. Bank of China has not had any ownership interest in that loan since late November 2012.

Neither the White House nor the Trump Organization responded to requests for comment. Trump has officially handed over the day-to-day running of his business empire to his sons, but he benefits financially from its profits, producing multiple conflicts of interest. The Trump Organization has recently applied for coronavirus compensation from the government.

Trumps approach to China has alternated between combative and unctuous, particularly in relation to the Chinese president, Xi Jinping, with whom Trump has consistently claimed to have an excellent personal relationship.

Trump tweeted on 24 January, in the early stages of the pandemic: China has been working very hard to contain the Coronavirus. The United States greatly appreciates their efforts and transparency. It will all work out well. In particular, on behalf of the American People, I want to thank President Xi!

This article was amended on 25 April 2020 to include a response from representatives of the Bank of China concerning the 2012 loan. The original headline, which wrongly suggested Donald Trump had a current debt with the bank, was also amended.