Trump is bringing his show to the UN 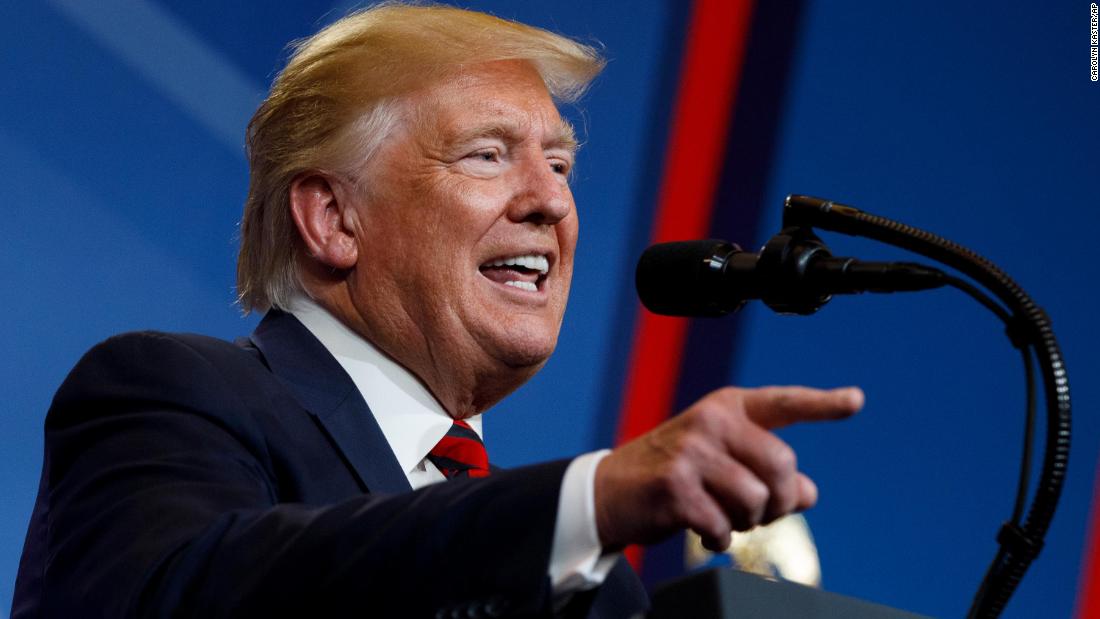 (CNN)President Trump treats many of his official appearances as campaign events. His public engagements often focus on criticizing his perceived political rivals and touting himself, and he even kicked off his last UN General Assembly speech with a personal report card on how much he thinks he has accomplished. He’s bashed the UN repeatedly, but he may want to try a different approach this time around.

The UN General Assembly is always a high stakes event for national security, but this year’s gathering will take place amid rising tensions with Iran, a nuclearizing North Korea, the degradation of the global nonproliferation agenda, ongoing humanitarian crises and more. 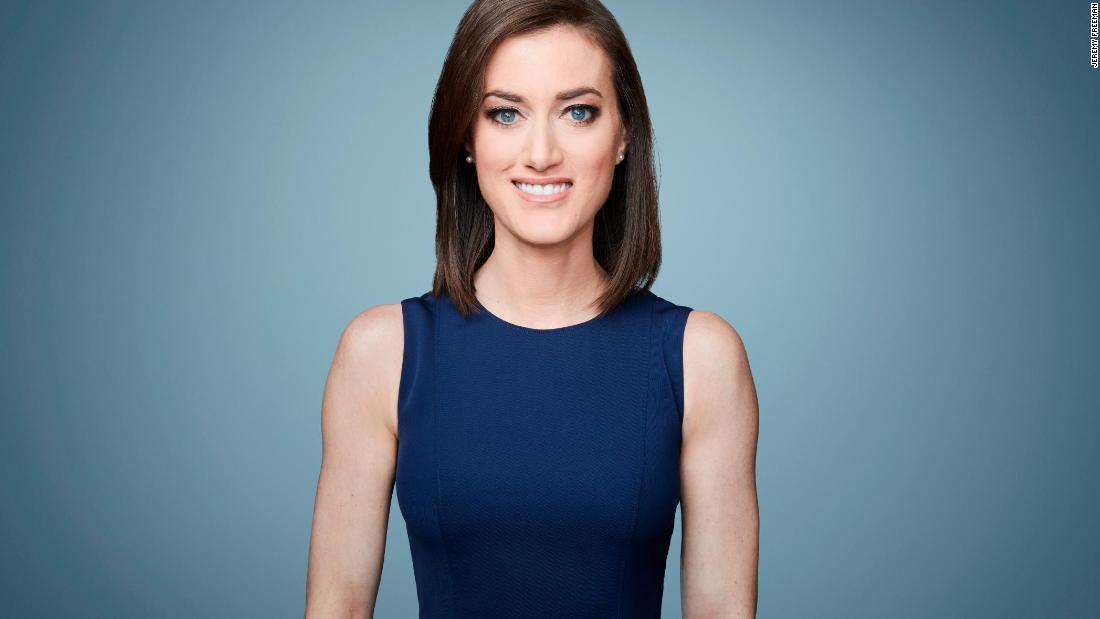 And the UNGA already has a dark cloud hanging over it. As world leaders descend on New York City, they are already well aware of the urgent whistleblower complaint, lodged by a member of the intelligence community, concerning at least one of President Trump’s communications with a foreign leader as well as Trump’s own admission that he discussed Vice President Joe Biden and his son Hunter Biden with Ukrainian President Volodymyr Zelensky. On Sunday, the President said, “We had a great conversation. The conversation I had was largely congratulatory, was largely corruption — all of the corruption taking place, was largely the fact that we don’t want our people like Vice President Biden and his son (adding to the corruption).”
These world leaders may be convinced Trump is more concerned about his own political standing than the security of the American people. This waters down the credibility of any US national security work as our peers wonder whose interests the President and his team are really serving: America’s or Trump’s.

The United States has often been a champion for promoting the rule of law and anti-corruption around the world, including through the UN. The concept of the rule of law is even embedded in the UN charter — and through the State Department and other US government entities we have programs focused on advancing it overseas. However, our ability to advance rule of law and anti-corruption initiatives globally takes a direct hit when the President is viewed as a poster child for the kind of actions we’re trying to get other countries to stop doing.
President Trump reportedly pressed Ukraine’s President Zelensky to investigate Democratic presidential candidate Joe Biden’s son, a source told CNN. And Rudy Giuliani confirmed that he also asked the Ukrainian government to investigate the former Vice President, even though there is no evidence of wrongdoing from either Joe Biden or his son Hunter. 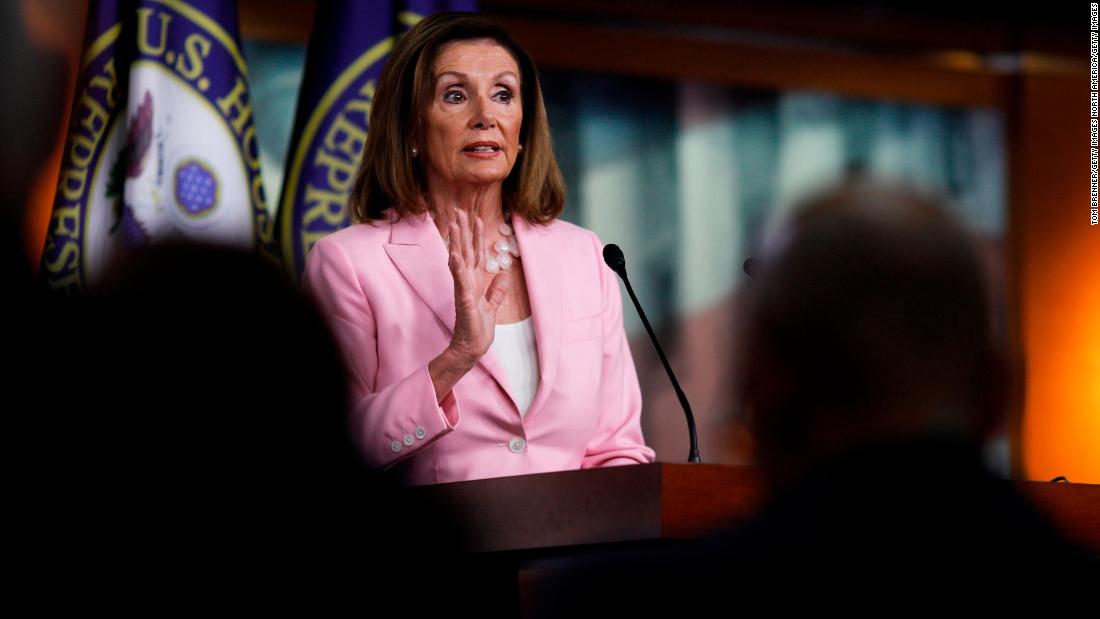 This news only bolsters the idea that the President is abusing his power to engage in self-dealing. Allegations of nepotism, emoluments violations, channeling business to Trump properties and more have already painted a picture of a President doggedly pursuing self-interest. Taken with new allegations of self-dealing and abuses of power, other leaders may now need to include anti-corruption talking points on their agenda when meeting with President Trump.
We have urgent business with Ukraine, including helping them to deter Russian aggression. Instead, because of the President’s reported actions, the meeting may be overshadowed by the whistleblower complaint, Giuliani’s efforts, and getting the story straight on their last phone call.
Ukraine has already been roped into this domestic US issue. Their Foreign Minister issued a statement saying that Zelensky didn’t feel pressured and that Ukraine is an independent state.
Zelensky and his team are trying to walk a fine line between keeping the President happy (they must know his ire has consequences ), without drowning in his political hot water. Fighting Trump’s battles is likely not a priority for Zelensky. He has real ones of his own — including an ongoing armed conflict with Russia — going on at home.
This dark cloud of potential conflicts of interest and abuse of power will likely carry over into other meetings as well, like the President’s meetings with Pakistani Prime Minister Imran Khan, Polish President Andrzej Duda, British Prime Minister Boris Johnson and Indian Prime Minister Narendra Modi. 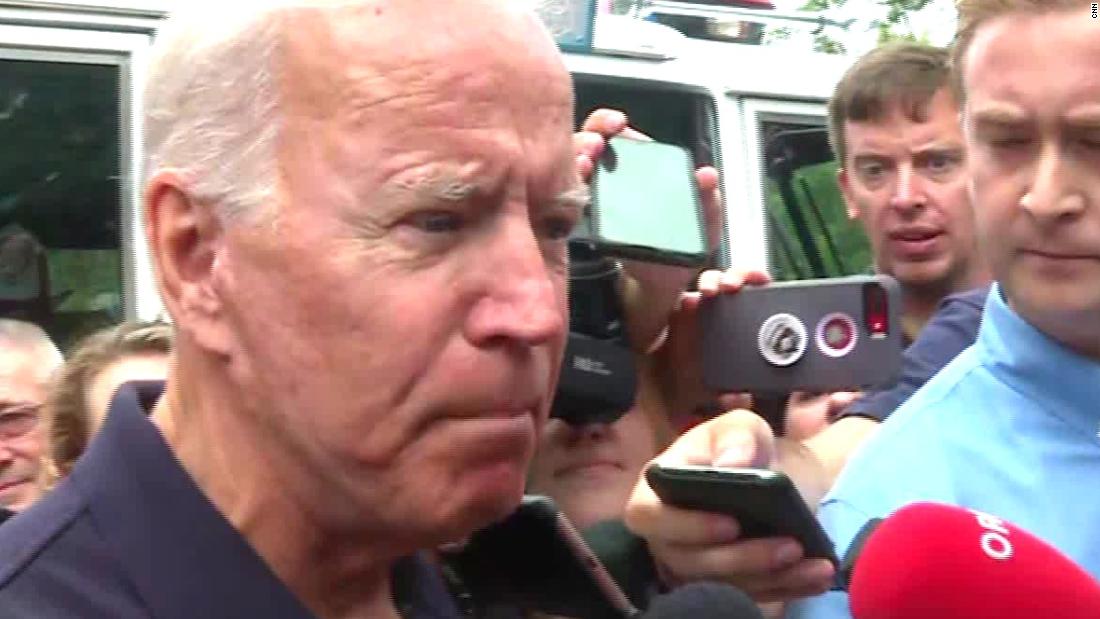 Even before the whistleblower complaint and the administration’s decision to freeze security assistance to Ukraine earlier this year, world leaders were aware that Trump is willing to cut off foreign assistance to countries who won’t (or can’t) do his bidding. The idea that the President relies on explicit or implicit quid pro quos to score political wins has only been bolstered by recent events. Foreign leaders now have good reason to wonder whether incoming Trump requests are campaign 2020 calls or actually have to do with national security.

While Trump’s bilateral meetings at the UNGA this week will be critical, his approach to the United Nations itself may indicate that he’s a fairweather fan of the United Nations.
Even before he assumed office, President Trump had railed against the United Nations, saying it was “not a friend of democracy,” and as President-elect he said the UN was causing problems and would be a waste of time and money if it didn’t live up to its potential.
With his America First agenda, Trump’s preferred not to play with others — he’s not a fan of coordinating with other countries through international institutions. He’s withdrawn from some UN entities and cut US funding to others. Trump’s 2019 budget request even proposed cutting voluntary US funding to UNICEF. His UNGA remarks last year even included a statement that “America will always choose independence and cooperation over global governance, control, and domination.” 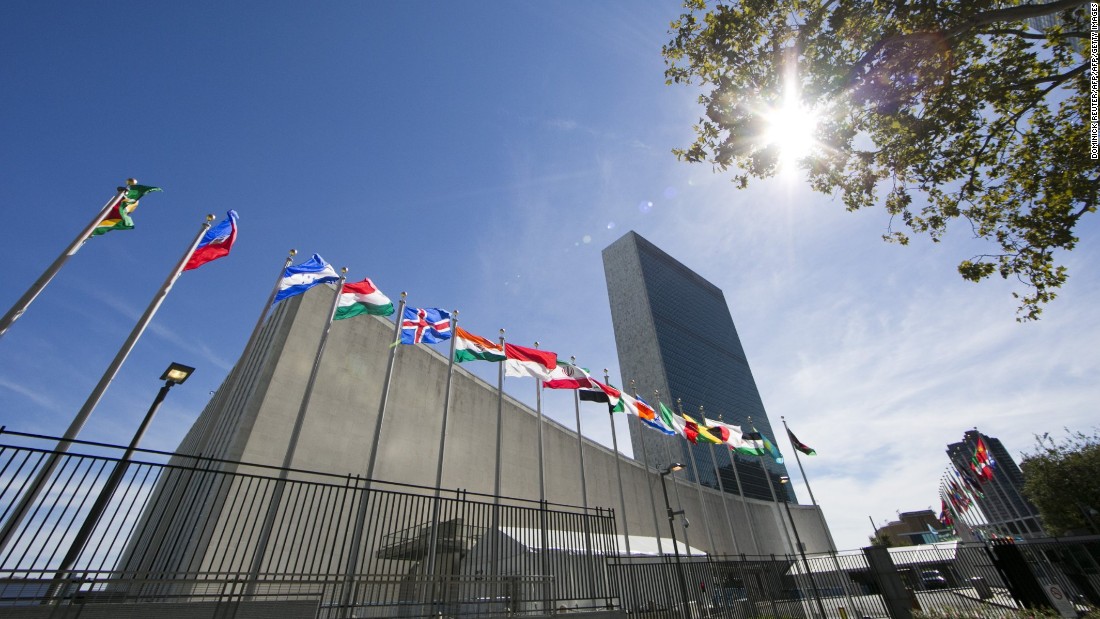 This year, the President may need to turn to the UN for support. While the formal UN agenda includes a host of topics that the President doesn’t like — including climate change and sustainable development — he’s probably going to try to get other member states to focus on what’s top of mind for him, like reports that Iran was behind the recent attacks on Saudi Arabia’s oil facilities, after several months of illegal activities in international waters, and a host of other malign activities. Iran’s increasingly aggressive behavior will likely be a key topic for Trump in both public and private discussions.
The administration recently rolled out new sanctions against Iran and announced the deployment of more US forces to Saudi Arabia and the United Arab Emirates. But these actions would benefit from UN backing. We’ve already cut off most transactions with Iran and these unilateral US sanctions probably won’t have a lot of bite unless we’re willing to punish foreign entities and individuals who violate our new sanctions or the UN passes similar ones. So making a compelling case about Iran’s activities at the UNGA may be on top of Trump’s to-do list.

While he’s seeking to convince his global peers about the threat from Iran, Trump will probably try to water down their focus on another malign actor: North Korea.
North Korea conducted several missile tests over the last few months — a sign of its advancing arsenal — and experts say its nuclear stockpile is expanding. Trump’s former National Security Adviser John Bolton said that North Korea’s missile tests violate UN Security Council resolutions, but Trump still downplayed the missile tests. His stance on North Korea will likely be at loggerheads with that of our allies at the UN and will add to the general perception that there is no coherence when it comes to Trump’s approach to rogue regimes.

While North Korea said that it welcomes a “new method” of talks with the US, denuclearization discussions remain stalled. Meanwhile, Trump argues that Kim “likes testing missiles” and he’ll probably use his time at UNGA to make the case that Kim deserves special treatment in the eyes of the international community. While many of our allies are concerned about North Korea’s advancing illegal capabilities, Trump’s the odd man out. Perceptions that his national security strategy is irregular and incoherent at best — and more likely driven by naked self-interest — will continue to proliferate