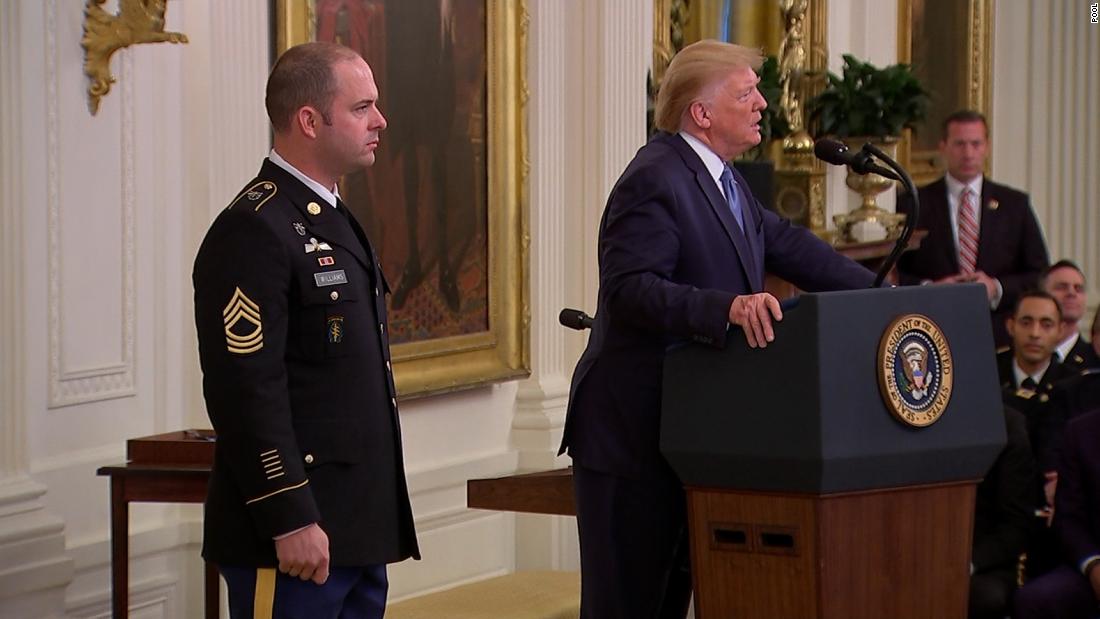 Williams is the second Medal of Honor recipient to receive the distinction for his efforts in the Battle of Shok Valley in Afghanistan.
In 2008, Williams’ team and 100 Afghan commandos landed in a mountainous area to conduct Operation Commando Wrath, which was aimed at capturing or killing high-value targets in the Shok Valley.
According to the Defense Department, Williams moved wounded personnel to safer areas when the group took fire. 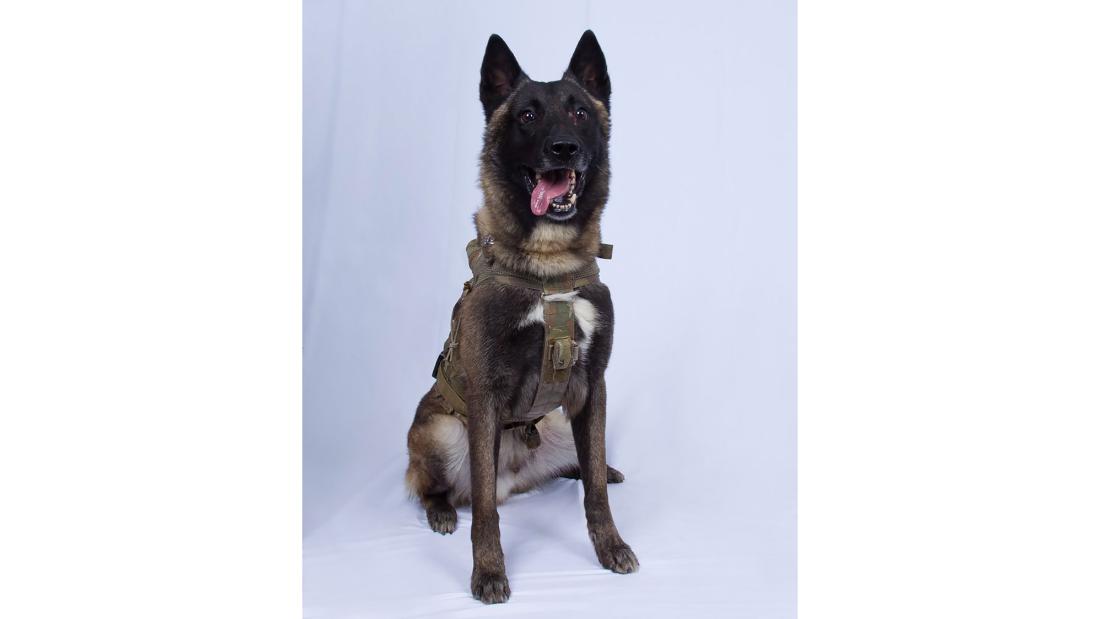 “He led them across a 100-meter valley of ice-covered boulders and through a fast-moving, waist-deep river on a rescue mission up the mountain,” and, according to the Pentagon, later “braved the enemy onslaught” to administer first aid to a soldier hit by a sniper. Williams then helped the wounded personnel scale down a “near-vertical, 60-foot mountain.”
Williams also led a counterattack alongside Afghan commandos when the group faced “some 200 combatants.” He was able to keep “the enemy at bay until helicopters were able to fly in and evacuate the wounded.”
“For more than a decade, Matt has stared down our enemies, fought back (against) the forces of terror and exemplified the virtue and gallantry of the American warrior,” Trump said. “He has completed five tours in Afghanistan, a deployment in Africa, and he continues to serve our country on active duty today.”
While Trump did not tweet about Williams ahead of Wednesday’s ceremony, he did share a photoshopped image of himself giving a Medal of Honor-like award to the Delta Force-trained canine injured in the weekend raid that ended with the death of ISIS leader Abu Bakr al-Baghdadi.
The Medal of Honor and military coins is the most prestigious decoration in the US military. Recipients of the award must have demonstrated “incontestable proof of the performance of the meritorious conduct, and each recommendation for the award must be considered on the standard of extraordinary merit.”
Last year, Trump awarded the Medal of Honor to Ronald J. Shurer, a retired Army staff sergeant, in recognition of his treatment and evacuation of fellow US soldiers while taking fire from enemy combatants during the Battle of Shok Valley.