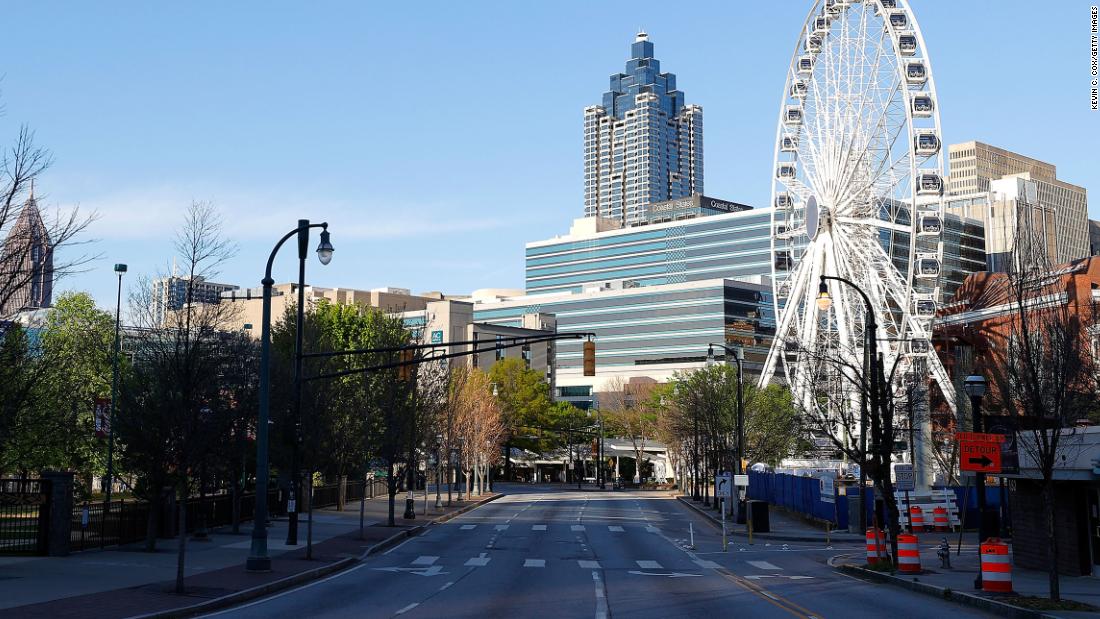 (CNN)President Donald Trump and Vice President Mike Pence both called Georgia Gov. Brian Kemp on Tuesday night and expressed support and praise for the Republican’s move to reopen businesses in his state starting Friday, a source familiar with the call said. Trump later said the opposite — that he told Kemp he disagreed “strongly” with the decision.

Trump and Pence complimented Kemp on his performance as Georgia governor, the source said. Another person familiar with the call said it went well.
But the President said during Wednesday’s news conference that he told Kemp he disagreed “strongly” with the governor’s decision to reopen some businesses in his state.
“I told the governor of Georgia Brian Kemp that I disagree strongly with his decision to open certain facilities which are in violation of the phase one guidelines for the incredible people of Georgia,” Trump said.
He suggested he would intervene if he saw “something totally egregious.”
“I love those people. They’re great. They’ve been strong, resolute, but at the same time, he must do what he thinks is right. I want him to do what he thinks is right, but I disagree with him on what he’s doing but I want to let the governors do (what they want),” the President said.
“Now, if I see something totally egregious, totally out of line, I’ll do (something),” Trump said, but did not provide specifics on what he would do.
Kemp, a staunch ally of Trump, on Monday announced Georgia would allow nail salons, massage therapists, bowling alleys and gyms to open Friday. In-person church services can resume. And restaurants and movie theaters can open Monday. His order also bars cities from imposing their own restrictions on businesses. 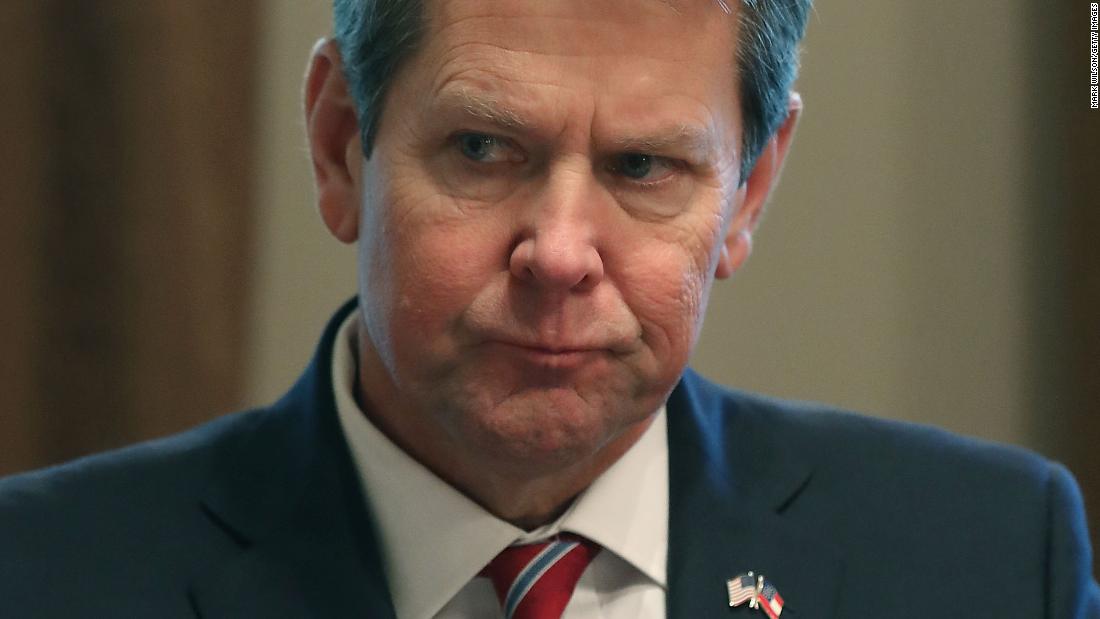 It’s the most aggressive move yet to reopen a state’s economy as Trump optimistically pushes for a May 1 end to some statewide lockdowns. It also came as a surprise to mayors and some members of Kemp’s own coronavirus task force.
Kemp made the decision to reopen the state’s businesses at least a day before announcing it but did not inform the White House beforehand, a source familiar with the matter said.
Data collected by Johns Hopkins University shows that as of Wednesday, Georgia had seen 20,166 confirmed cases of coronavirus and had recorded 818 deaths resulting from the virus.
“In the same way that we carefully closed businesses and urged operations to end to mitigate the virus’ spread, today we’re announcing plans to incrementally and safely reopen sectors of our economy,” Kemp told reporters Monday.
Kemp’s decision has drawn criticism from public health experts who have repeatedly stressed the dangers of relaxing social distancing measures too early.
Georgia hit its projected peak for daily deaths on April 7, according to an influential model often cited by the White House. But that same model, from the Institute for Health Metrics and Evaluation, says that Georgia shouldn’t start relaxing social distancing until after June 15 — when the state can begin considering other measures to contain the virus, such as contact tracing and isolation.
Mayors in Georgia are pushing back against Kemp’s decision.
“I have searched my head and my heart on this and I am at a loss as to what the governor is basing this decision on,” Atlanta Mayor Keisha Lance Bottoms, a Democrat, told CNN.
She said she is considering legal options for a city that she said is “not out of the woods yet.”
“You have to live to fight another day. And you have to be able to be amongst the living to be able to recover,” she said.