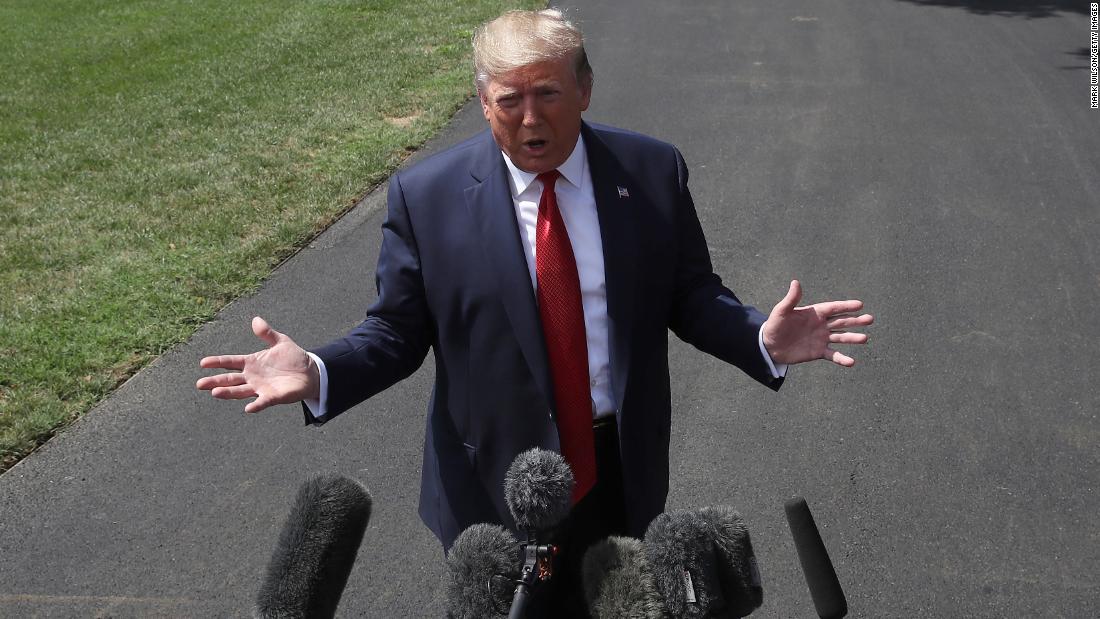 (CNN)President Donald Trump on Friday celebrated news that the economy had added 135,000 jobs in August in a tweet that also jabbed at the media for reporting on some worrying economic signs that have popped up in recent weeks. 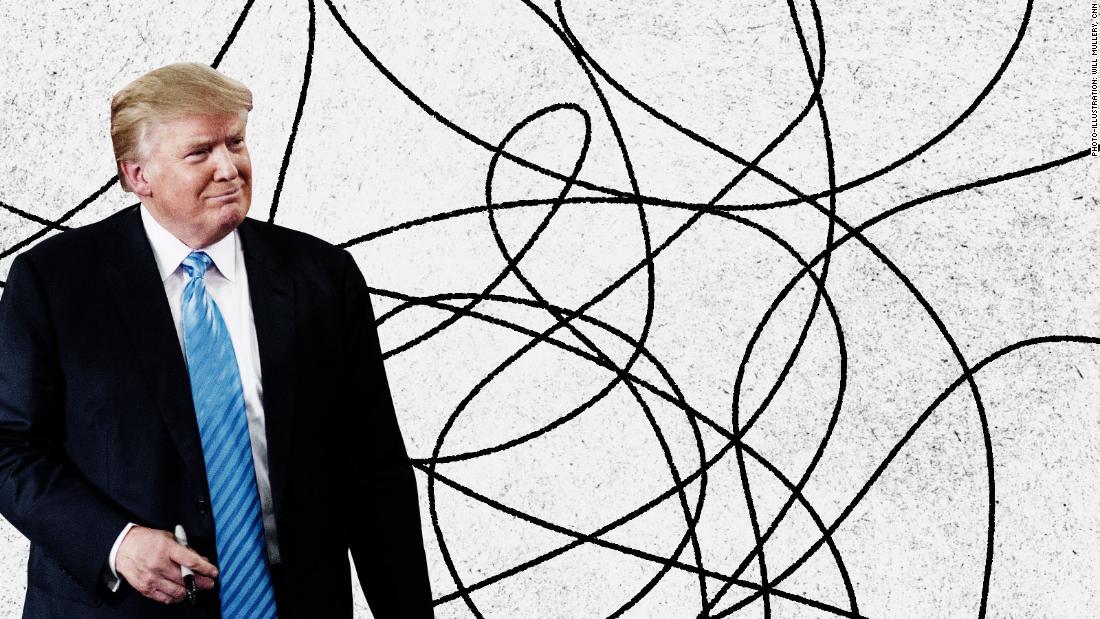